Could my non-speaking or minimally speaking child be a gestalt language processor? 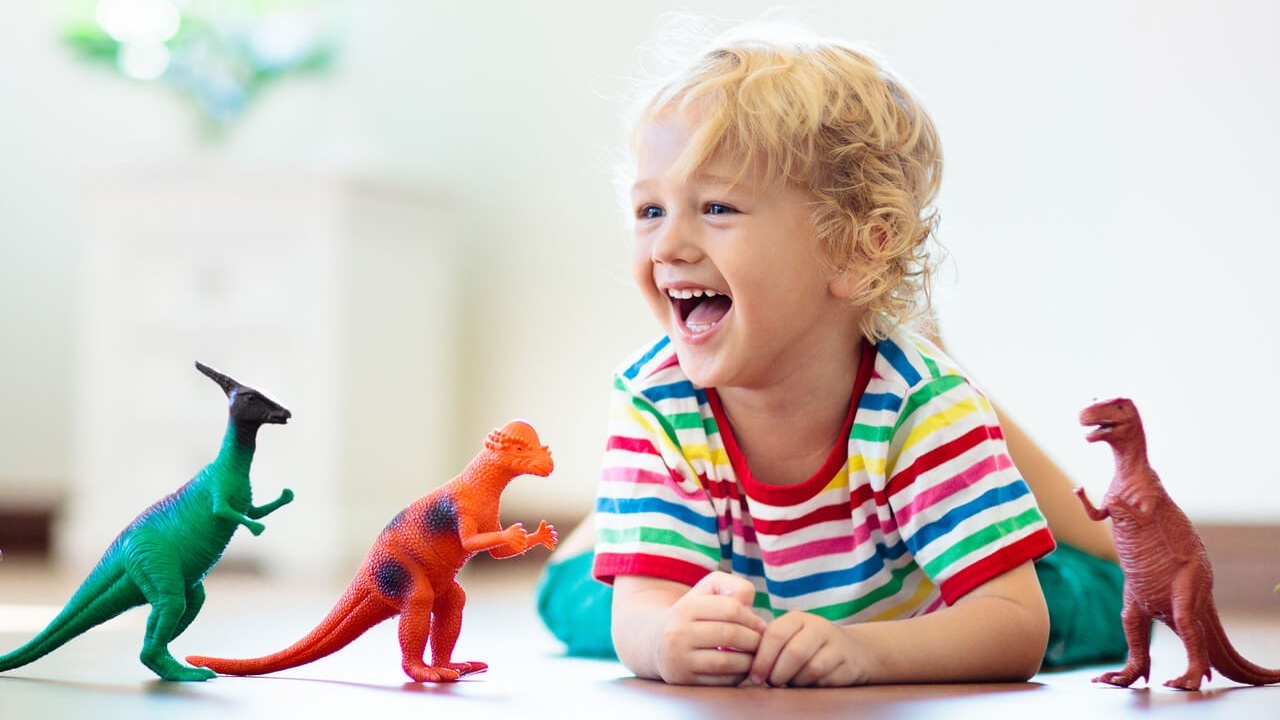 Short answer: Absolutely!  There are a number of signs that you can look for to help you identify your non-speaking or minimally speaking child or client as a gestalt language processor and ways you can start supporting their language development today.

P.S.  We don’t use the terms pre-verbal and non-verbal, BUT your child may have been labeled with these terms instead of minimally speaking or non-speaking. Everyone is verbal! In this blog post we are talking about how much or how little someone uses mouth speech/mouth words.