The Stages of Gestalt Language Development 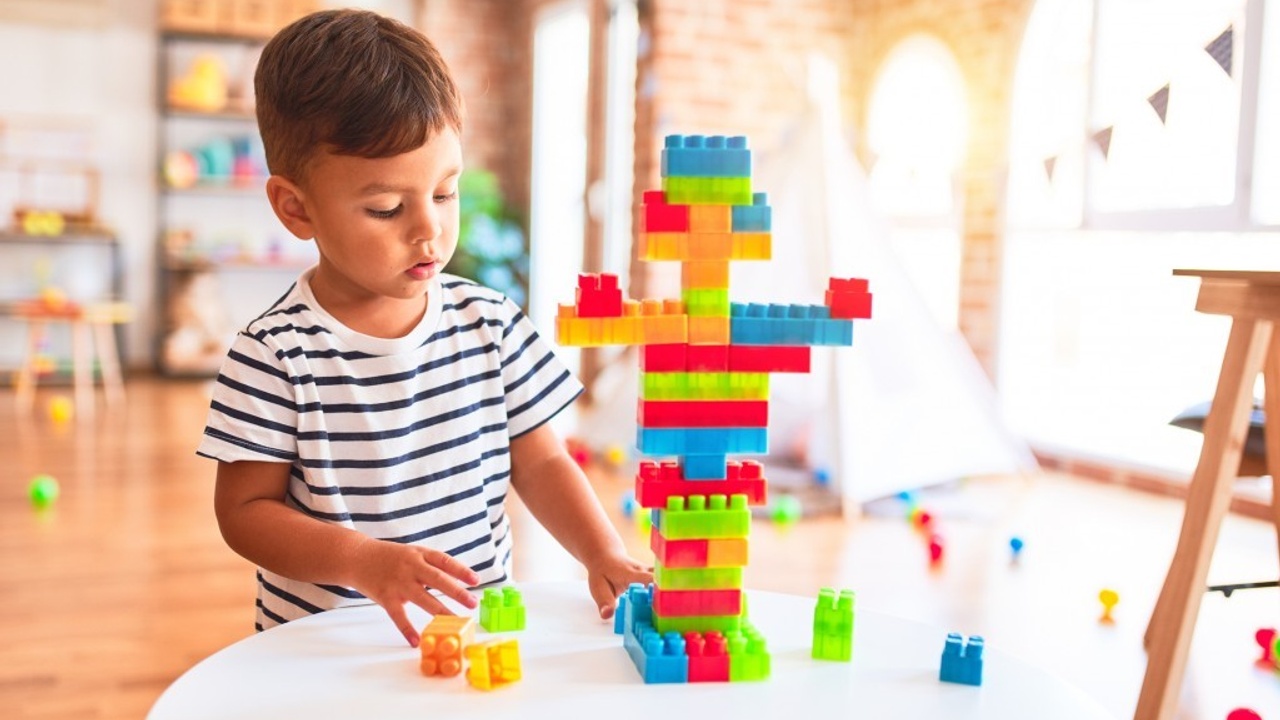 There are six stages of gestalt language development. Some kids will communicate using a mix of these stages and some children communicate in one stage almost 100 percent of the time. In order to set goals for therapy and/or make home plans, we want to figure out which stage a child is mainly communicating in first using the Natural Language Acquisition (NLA) framework.

At this stage, children are scripting whole gestalts, using single word gestalts and/or using intonationally defined strings of language that may or may not be intelligible and hold a larger meaning. These scripts typically come from people, media or books. You can learn more about how to identify children in the early stages of gestalt language development here.

Child: “There’s a monster at the end of this book!” This is a gestalt picked up from a book the child loves.

Stage 2: Mix and Match Stage or “Trimming down” (Partial Gestalts)

At this stage, children are now breaking down scripts into single word units and/or making new noun combinations. This is when children are finally able to identify words as single units of meaning and begin using self-generated language. We’re not concerned about grammar or word order at this stage.

At these stages, children are now putting individual word units together to make their own novel phrases or sentences. At Stage 4, children are using beginning grammar, Stage 4 is when we can begin to support grammar development. At stages 5-6, children begin using advanced and complex grammar.

Want to learn more in-depth information about how to assess and support gestalt language processors?