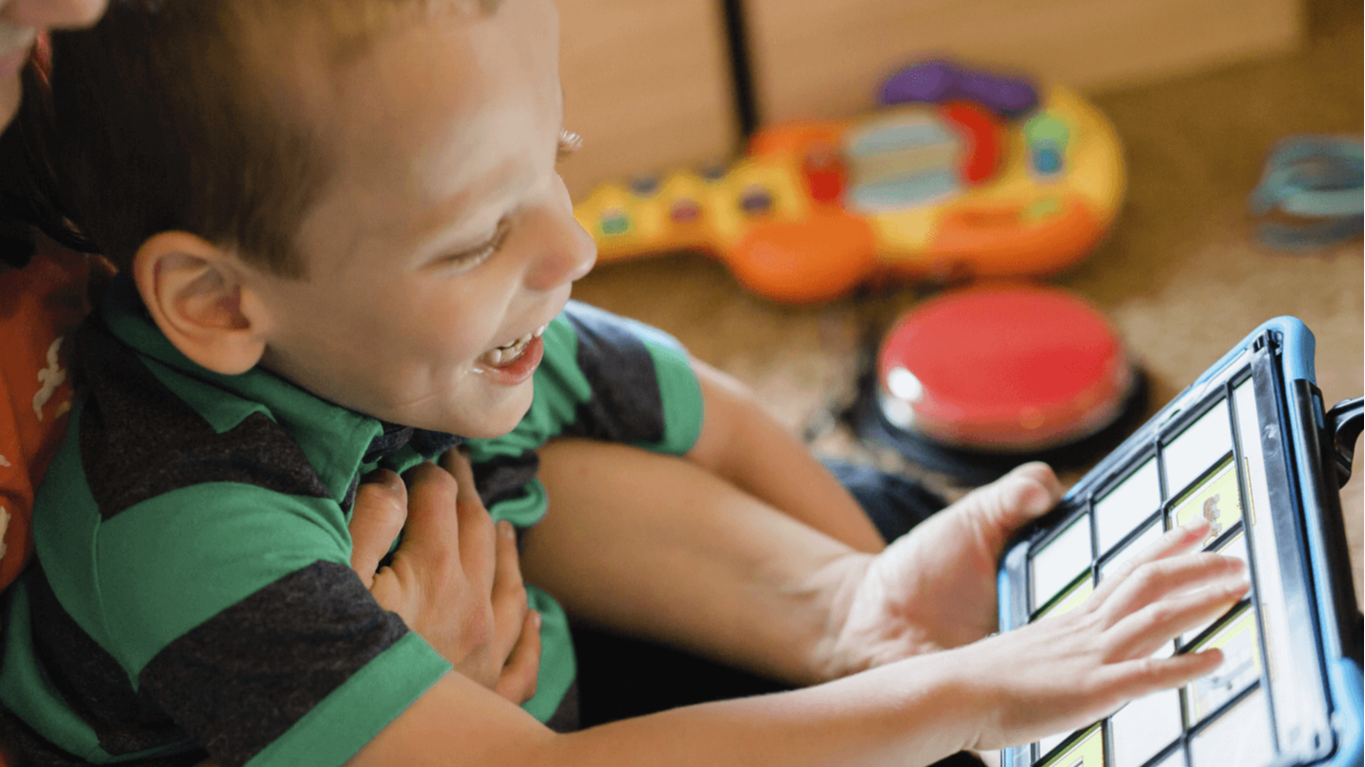 We want to use systems that have the following features:

Interested in learning in-depth about determining if a GLP would benefit from AAC, strategies to support them, and programming their devices?

Consider joining the waitlist for our new AAC for Gestalt Language Processors Meaningful Speech course that will be released on 2/3/2023! The course will go over in-depth how to identify, evaluate and support gestalt language processors who use AAC or may need AAC. There will be modules on different apps, strategies and suggestions for programming. For more information & to join our waitlist, click here.

Look for a speech-language pathologist (SLP) who "gets it" and can help you in supporting your child's language development. Check out our registry for SLPs who understand gestalt language processing and child-led therapy.